Los Angeles Times Featured Interview: The Voice You Recognize, But May Not See

On Oscar night, her voice will be one of the most important you’ll hear — so much so that, in awards show parlance, it’s called “the voice of God.” But, like an ethereal deity, you won’t ever see her face.

At the 90th Academy Awards, Randy Thomas — who, in 1993, made history as the first woman ever hired by the Motion Picture Academy as the Oscars live announcer — returns for her ninth stint on the show.

When you hear a disembodied voice say, “Ladies and gentlemen, Emma Stone” or “from Russia, ‘Loveless,’ directed by Andrey Zvyagintsev” or deliver a so-called “winner walk-up” like, “this is the third nomination and second win” for so-and-so — that’s her. 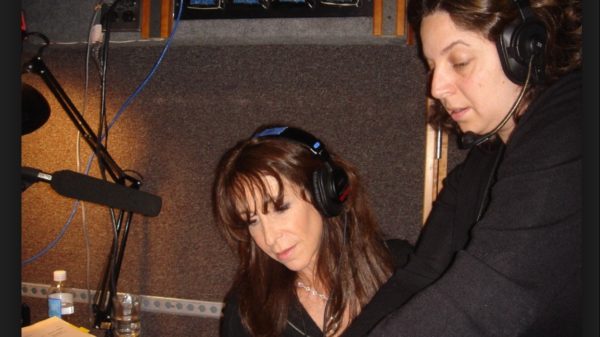 Thomas, who began her career as a radio personality in New York, Los Angeles, Detroit and Miami, has become one of the most in-demand voice-over artists in the business, lending her smooth, refined pipes to countless events including the Super Bowl, the Emmys, the Tony Awards and the Screen Actors Guild Awards.

Thomas will spend Oscar night, as she always does, in a production truck behind the Dolby Theatre, watching the proceedings on a monitor and waiting for her carefully orchestrated cues. Days before the show, she spoke to The Times about her history-making hiring, last year’s climactic best-picture snafu and what makes a good “Oscar voice.”

Sign up with your email and always get notified of Randy's latest news and events!