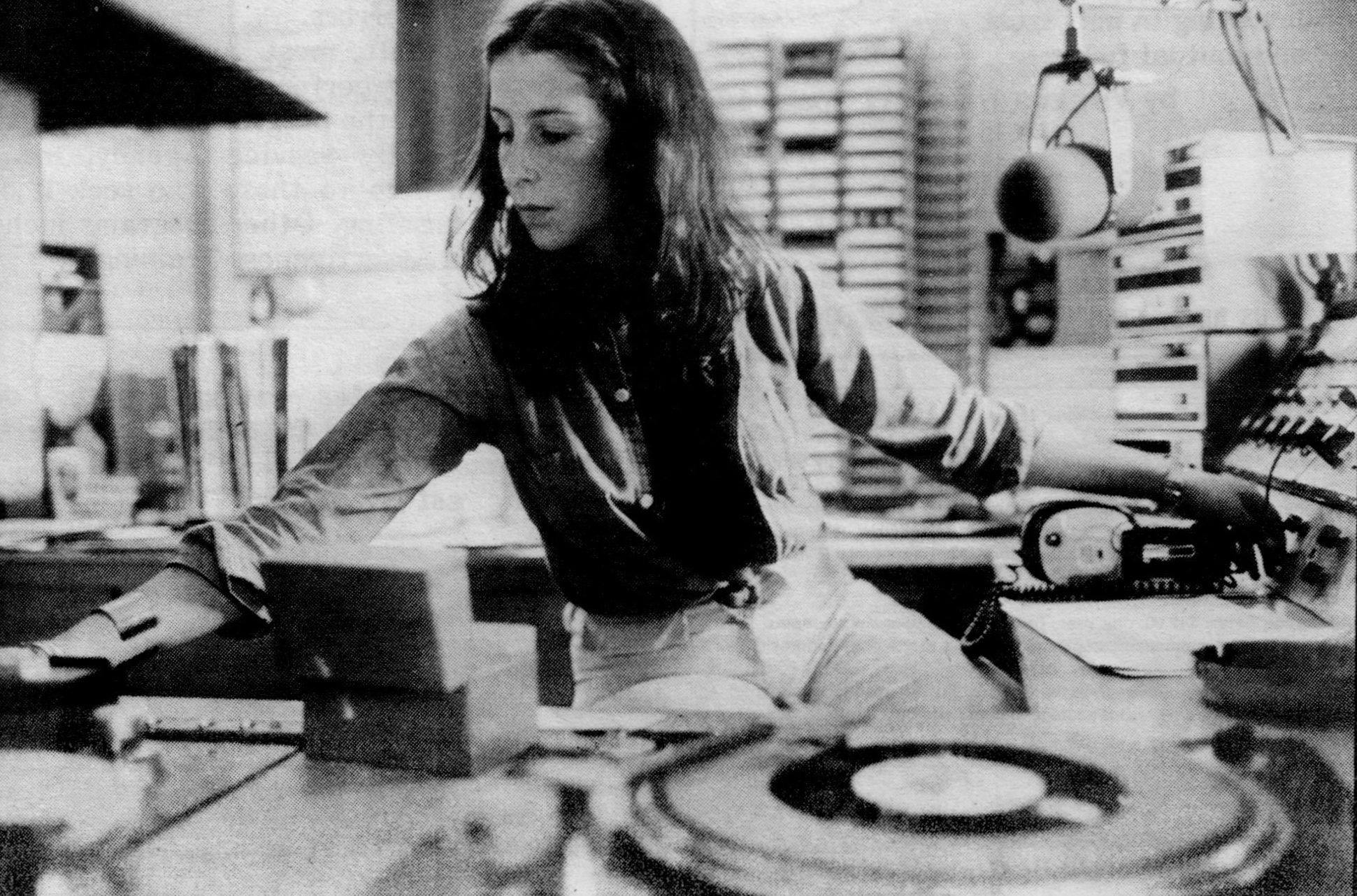 It all started in radio.

“Use Your Voice.
Live Your Dream.”

I am a voice over artist and I love to bring the written word to life. It is with the deepest of gratitude that I step up to the microphone every day armed with fresh copy, my voice and a curious mind. I am blessed that along the way I have become known as a woman who accomplished many firsts.

Feel free to browse, watch and listen to my work.

Most recently, Thomas became the first female announcer in Nightline’s 38-year history on the ABC network. Randy can be heard announcing the Rock-n-Roll Hall of Fame Induction Ceremony (4x), The Kennedy Center Honors (4x), and is the Promo Voice for ABC News Nightline. “She is the female standard in the industry,” says Entertainment Tonight producer, Kevin Gershan.

Thomas describes her voice as “strong, authoritative, warm and elegant.” To bring to life the words on a page, she works with her clients to understand their messages and brands, and uses her acting training to present her voice accordingly. Since her voice is her primary tool of the trade, she keeps it healthy by avoiding acid-forming foods containing sugar, dairy products and wheat, and by drinking water infused with organic essential oils.

Represented by Atlas Talent Agency, Randy re-signed her contract continuing her partnership with her trusted Agents: Jonn Wasser and Lisa Marber-Rich. Thomas is the accomplished author and also holds exclusive endorsement deals with Neumann Sennheiser microphones, and ipDTL as spokeswoman.

Randy’s career began as a radio personality in New York, Los Angeles, Detroit, and Miami. Throughout the years, Randy has always given back to the business that has been so good to her, and has done it in a meaningful and selfless way. As an advisory board member of The Don LaFontaine Voice-Over Lab in Los Angeles, Randy mentors aspiring voice artists with the tools and mindset necessary to succeed in this competitive industry.

Randy’s mantra is: “Live your dream, use your voice!” As her level of fame and influence continues to grow, Randy created The VO Mastery Event, an exclusive assemblage of leading international voice over professionals. During this event, celebrities and coaches who are experiencing unprecedented success share secrets and strategies of how others can achieve a successful career in voice over and beyond.

LISTEN TO MY WORK

Click here to receive a
FREE 30-day trial of
VoiceZam

Maya Angelou • Quote of the Day

“The most beautiful thing we can experience is the mysterious.”

Albert Einstein • Quote of the Day
Go to Top