America’s premiere female live voice announcer Randy Thomas made history as the first woman to announce
ABC News Nightline, The Academy Awards©,The Emmy Awards©, The Kennedy Center Honors, The Rock & Rock Hall of Fame Induction Ceremony, and The AFI Awards©, to name a few. As the tenth-time announcer of The Oscars©, and twenty-first time Tony© announcer, Thomas has been winning accolades and opening doors for female voice artists for over 20 years in addition to experience as a radio personality in New York, Los Angeles, Detroit, & Miami.
Randy is represented world-wide by Atlas Talent Agency.

Q&A with the Oscars live announcer

What Do the Oscars Sound Like? You may not know Randy Thomas by name, but you’ve probably heard her voice. This year, for the tenth time, Thomas will play

Randy Thomas is The First Female Voice of ABC News

Another one down in the history books for female voice over pioneer, Randy Thomas. Thomas is the new voice of ABC News; She is the first female announcer

Voice Lessons: How I Talked My Way to the Top | TEDxFargo

As a young child, Randy Thomas dreamed of one day being a radio DJ-- a job in a male-ruled industry. Randy pursued her passion despite all forces against

ABC News takes a behind-the-scenes look at a day in the life of live announcer Randy Thomas.

Another one down in the history books for female voice over pioneer, Randy Thomas. Thomas is the new voice of Nightline; She is the first female announcer 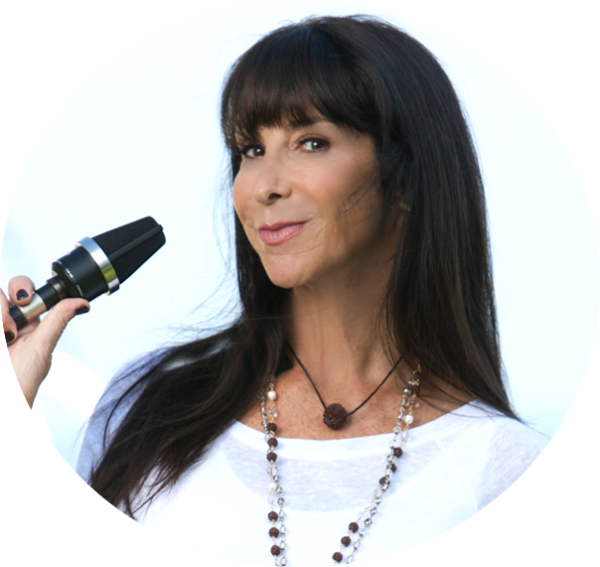 Hire Randy to be your mentor.
All levels of experience welcome.

“True beauty in a woman is reflected in her soul. It’s the caring that she lovingly gives, the passion that she shows & the beauty of a woman only grows with passing years.”

Anonymous • Quote of the Day

“There is a fountain of youth: it is your mind, your talents, the creativity you bring to your life and the lives of people you love. When you learn to tap this source, you will truly defeat age.”

Anonymous • Quote of the Day
Go to Top