Another one down in the history books for female voice over pioneer, Randy Thomas.

Thomas is the new voice of Nightline; She is the first female announcer in Nightline’s almost 40-year history!
The late night ABC News show launched March 24, 1980, with Ted Koppel as host and is currently hosted by Dan Harris, Juju Chang and Byron Pitts, and executive produced by Steven Baker.

Randy is no stranger to making history: in 1993 she was the first woman ever to be hired by the Academy to voice The Oscars©. This past Oscar’s marked her 9th year at The Academy Awards©. 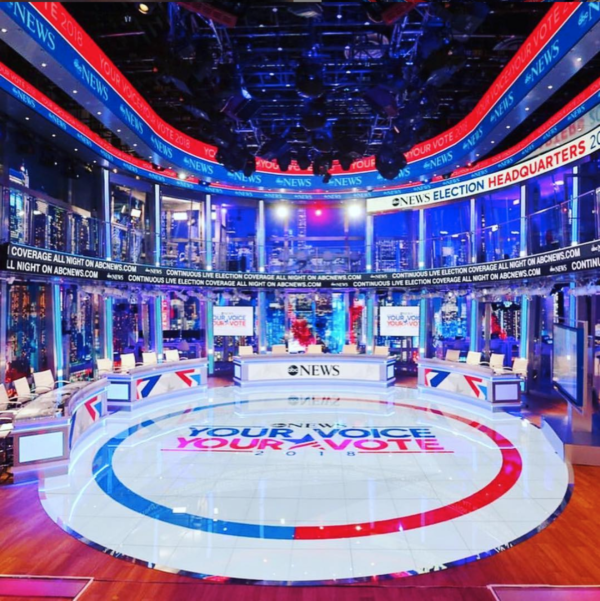 Sign up with your email and always get notified of Randy's latest news and events!